When we think about making investments, the first things that may come to mind are the stock market, buying real estate and renting it out or flipping it, or even purchasing savings bonds.  However, there are other ways to make money and plenty of industries that we can put our faith in to hopefully be long lasting and worthwhile.

One such is the precious metals industry.  I think that the most obvious ones are the silver and gold markets, so I will be focusing on those today – more specifically, the gold market.  It may come as a surprise that these fields are still active, but I assure you that they are!

History of the Precious Metals Industry 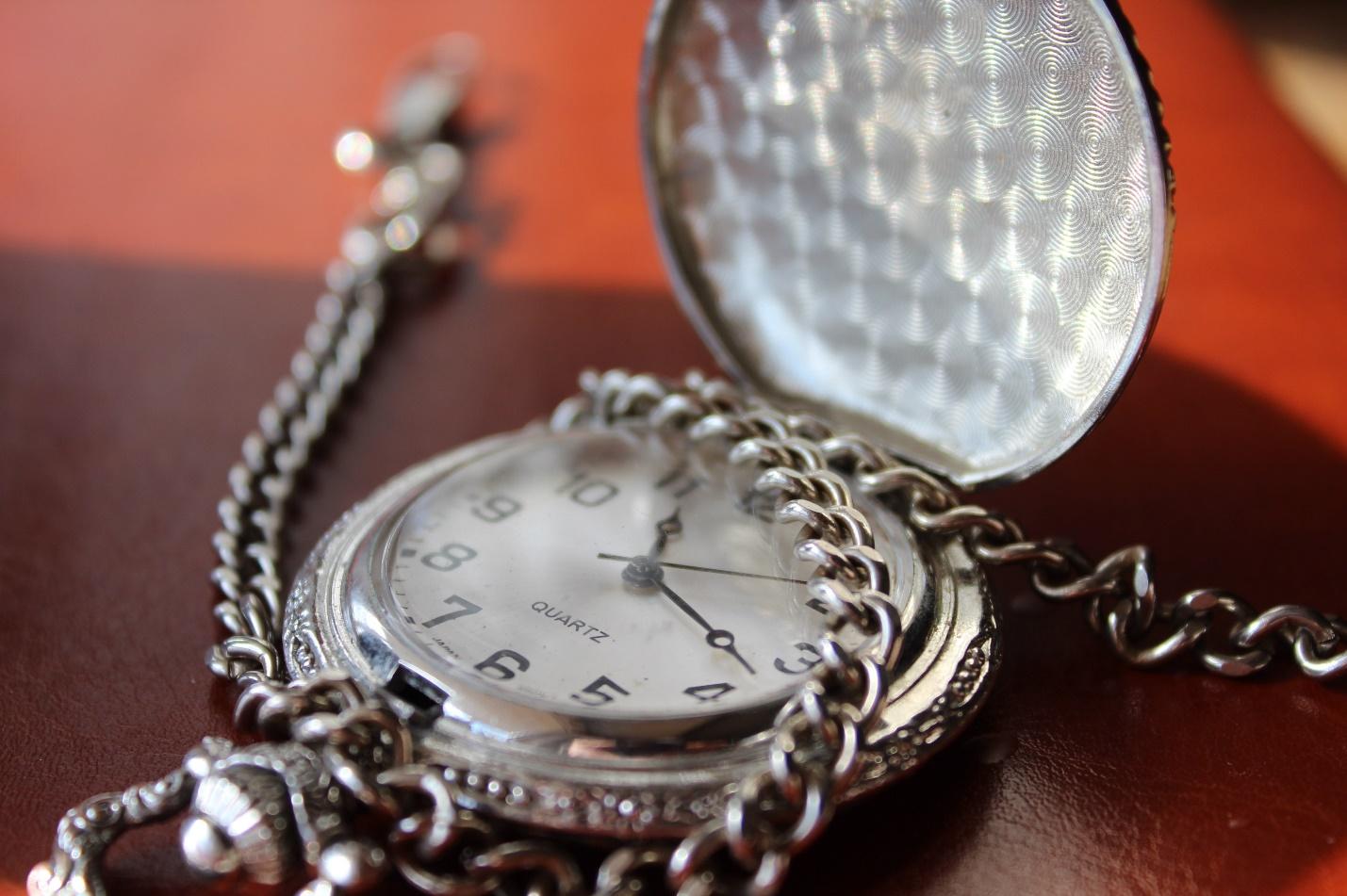 First of all, I will give you a definition of what a “precious metal” is, as this is important to understand everything else in this article.  You can find some more information on that here if you’re curious, but for our purposes, a precious metal is one that is rare, not reactive with many other elements, and worth some form of monetary value.

Because of their appearance and rarity, historically they have been used for a variety of purposes.  Gold has perhaps the most mythos surrounding it, as the color is evocative of the sun.  It was part of many ancient rituals and religious practices.

If you think about a lot of the folktales that we learn, it involves this element.  Just one that comes to mind is the story of King Midas and his touch that turned everything into gold.  It was so sought after and valuable that he wished for it (though, of course, he regretted it in the end).

Another way it was utilized in the past was by Egyptian Pharaohs.  Only the Pharaohs themselves were allowed to wear it in any form, and their tombs were often adorned with the jewelry that they wore in life so they could take their wealth into the afterlife.  If this all seems pointless, just hang with me – you need to understand the value it had in the ancient world to really comprehend the increased desire for it in more modern history as well.

Notably, gold was not common in Europe.  While it was not hard to mine for it in Africa and Asia, there were not many natural sources of it on the other continents, and unsurprisingly that made it highly desirable for many Europeans.

Our story really begins in the late fourteenth century in Spain.  It was decreed illegal for anyone other than the queen and princesses to wear gold in Castille (which is in modern day Spain).  It was this that lead explorers to seek out more of the metal, and the eventual landing in South America by them.

For a while, they were the ones that dominated the gold trade.  However, when they lost their American colonies and as the world progressed into the nineteenth century, we hit the time of the gold rush.  You probably have heard of the California Gold Rush.

While the California Gold Rush only lasted a few years, it had huge impacts.  You can read more about it on this page.  It led to hundreds of thousands of people flocking to that part of the United States and settling it in numbers they never had before.

Over 750,000 pounds of gold was extracted during this time – worth over two billion dollars in today’s currency.  It had some serious effects on the environment, but also on the world of precious metals.  “Gold fever” as it is called today began to spread as more and more miners came looking for it even long after the surface beds of it vanished from the state.

Notably, gold is still used and accepted as a form of currency in most places around the world.  A lot of it is made into jewelry each year.  That is where investing comes into play. 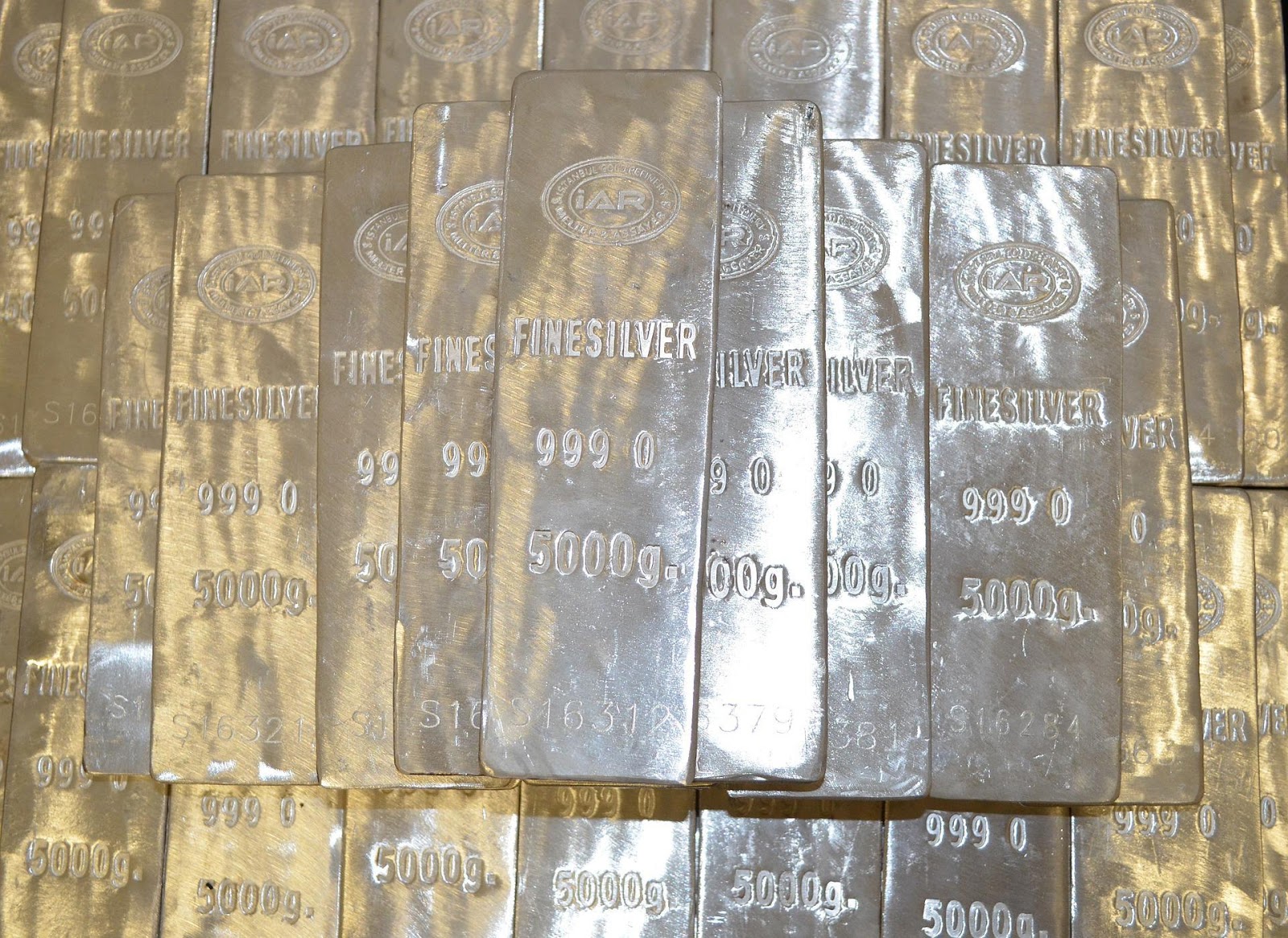 Now that I have discussed how it was used historically, let me tell you about the use of gold today in the precious metals industry, and why you may want to check out investing in it.  If you are looking for some further information you can click here, as there are many potential scams in these markets.

Perhaps the most important thing to keep in mind about this is that this kind of investment is best for diversifying your portfolio.  For example, if you typically buy into stocks, bonds, or real estate like I mentioned previously, you could add more to your folder by purchasing some gold (be it physical or not).  It is like the famous saying: don’t put all your eggs in one basket!

While you can purchase the physical metals themselves, there are other ways to get into this field.  Some of these options include purchasing stock for companies that mine them, looking at the derivatives market, or even getting EFT funds.

Gold is the most well-known of the choices, and it is for good reason.  It is a very durable element because it does not corrode or rust (unlike aluminum).  Also, it can conduct electricity and heat, and it is highly malleable.

It can be used in a lot of different processes.  The most popular today is to form it into jewelry.  While this is also done with silver, gold is often seen as more expensive and luxurious (even if it is not, at the end of the day).

With this substance though, there are a few key points to keep in mind if you are looking to invest.  The market is a bit strange in that it is not governed by the usual supply and demand principles that most are.  Instead, prices fluctuate based on whether the people and companies who own large amounts of gold choose to buy or sell it.

That is why there are twenty-four-hour trackers for the price, and a reason that it can be an intimidating field to start investing in.  Don’t worry – just do your research as you decide to purchase!