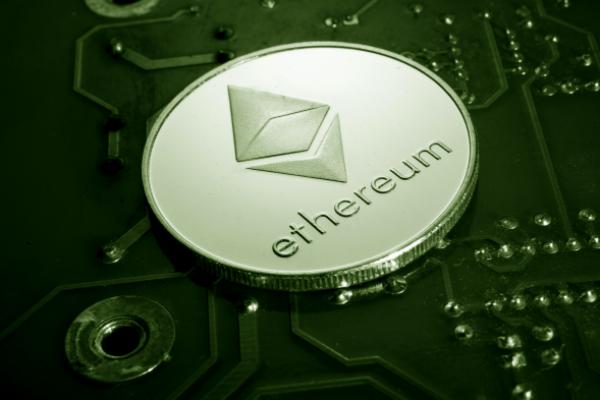 The much-anticipated Merge event on the Ethereum ETH/USD blockchain appears to have been pushed back by “a few months.”

What Happened: Ethereum core developer Tim Beiko said in a tweet that The Merge, or the official transition to proof-of-stake, won’t take place in June.

It won’t be June, but likely in the few months after. No firm date yet, but we’re definitely in the final chapter of PoW on Ethereum

Beiko said developers hadn’t yet arrived at a firm date to ship The Merge but stated that Ethereum is in its final stages of being a proof-of-work blockchain.

Why It Matters: The Merge event has been widely perceived as an important catalyst for Ethereum to increase in value.

Last week, analysts at Bloomberg Intelligence said that Ethereum was “undervalued” but it would begin closing the valuation gap as it moves closer to The Merge.

The analysts modeled Ethereum’s growth trajectory using the same exit multiple of 25x that they applied to Apple Inc AAPL. They arrived at a $9,000 price target for the second-largest cryptocurrency.

Beiko’s confirmation of a delay in The Merge was met with some disappointment among members of the crypto community. The event was initially expected to take shape in 2019.

It wasn’t “early 2021” either, and we’ve been in the “final chapter” for about 4 years now. What’s a few more ummm… months, years, decades between frens? https://t.co/NGSUA2qWmN

According to Jesse Pollak, Coinbase Global Inc’s COIN head of engineering, the technical complexity behind The Merge itself justifies any delays in its delivery.

The ETH merge is likely top 5 most complex technical, organizational, and incentive migrations in human history.

It makes me very mad when people nitpick or attack the teams for minor timeline changes, especially when we’re this close and folks are working so hard.